Earlier in the week I posted another balloon photo and I am at it again.  I thought it would be a nice way to end the work week:

Looks like fun doesn’t it? Just float away.  Here is the original photo: 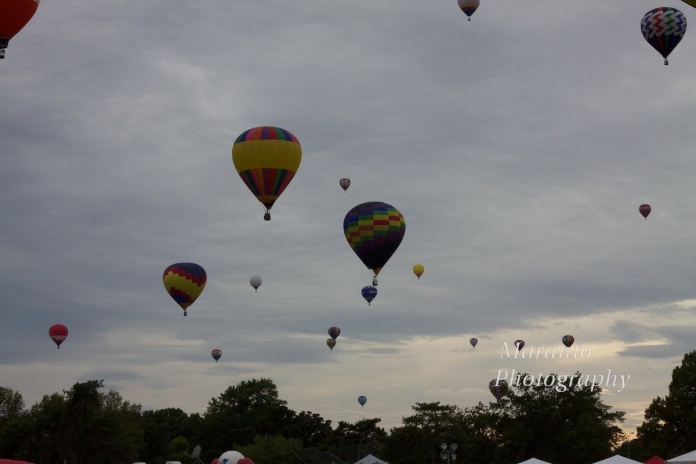 Some of the editing I did was very similar to what I wrote about earlier in the week.  With this photo though the first step was to crop.  Basically I was just interested in the middle section of the photo.  Then in Aperture I made two additional versions one with a lower exposure than the original and one with a higher.  Then I took the three photos to Photomatix, where I put them back together.  Back in Aperture, I saturated the color a bit more and sharpened the image.

I’d love to hear what you think!  Have a pleasant Friday.

4 thoughts on “Float away on Friday”