The WordPress weekly photo challenge asks for a story told in three pictures.  I have three pictures for you.  It is another evolution of my food photography project which is now on it’s third post.  Here are the photos: 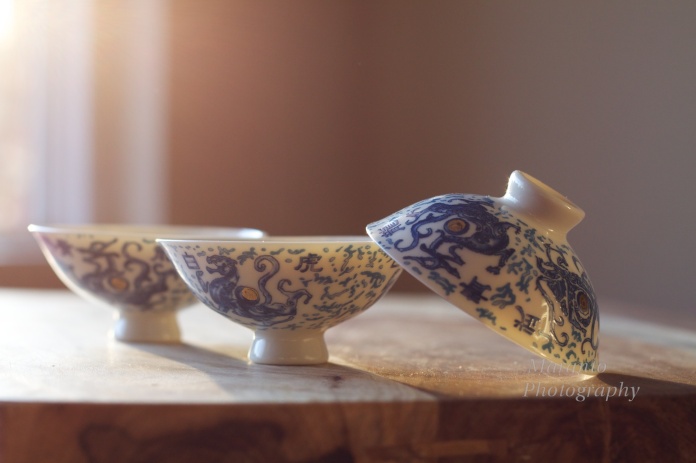 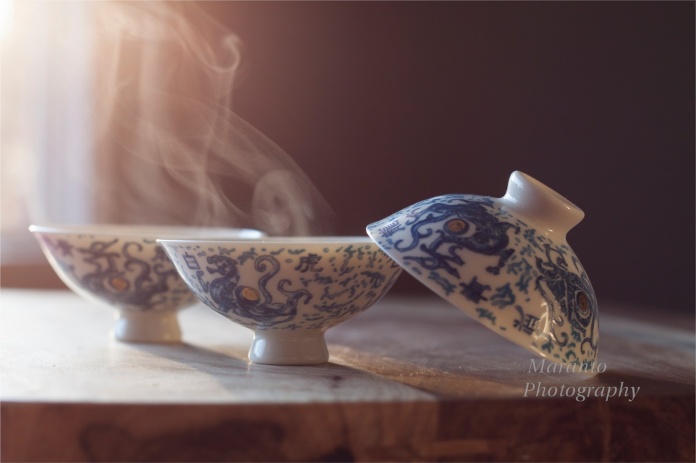 These photos were taken as the sun was going down, hence the golden light.  I shot a series of them also in the morning light and they have a much colder feel to them.  The second photo was shot with a piece of black paper in the background to make the steam visible.  The third photo is actually a combination of the first two photos that I created in Photoshop.

First, I started with the two photos in Bridge and went to Photoshop-load as layers.  That opened the two photos in a single layered file in Photoshop.  From there I went to Edit-Auto Align Layers and used the auto function to line up the two photos exactly.  Because I used a tripod and shot them in a sequence, the two photos had already been pretty close, but not exact.  Then with the darker photo on top, I dropped its opacity.  That is how the third photo came to be.

What do you think? Is the hybrid photo your favorite or do you prefer one of the other ones?  I have also changed the composition of the photos again.  Do you like it better or do you prefer something you saw in post one or post two?  Feel free to leave a comment below.

Thanks to everyone who has been commenting on this project as I have been working on it.  Once one of my photos is accepted in class, I will probably be making some other adjustments in Photoshop, just to clean it up.