On an overcast day this past week I was able to get some bird shots that featured reflections:

This Cattle Egret has an almost identical replica of itself right beneath its feet.  The somewhat dark, overcast morning allowed for some vivid reflections.  It did mean however that I had to raise my ISO and lower my shutter speed to attempt to get the photo I was after.  This bird paused for a moment, so I was able to get the shot.  I have plenty of other shots that will be headed straight to the trash bin.  As far as editing, I stuck some pretty basic moves, I cropped the photo, increased the temperature rating in Camera Raw to warm it up a bit, and sharpened it.  Here is the original: 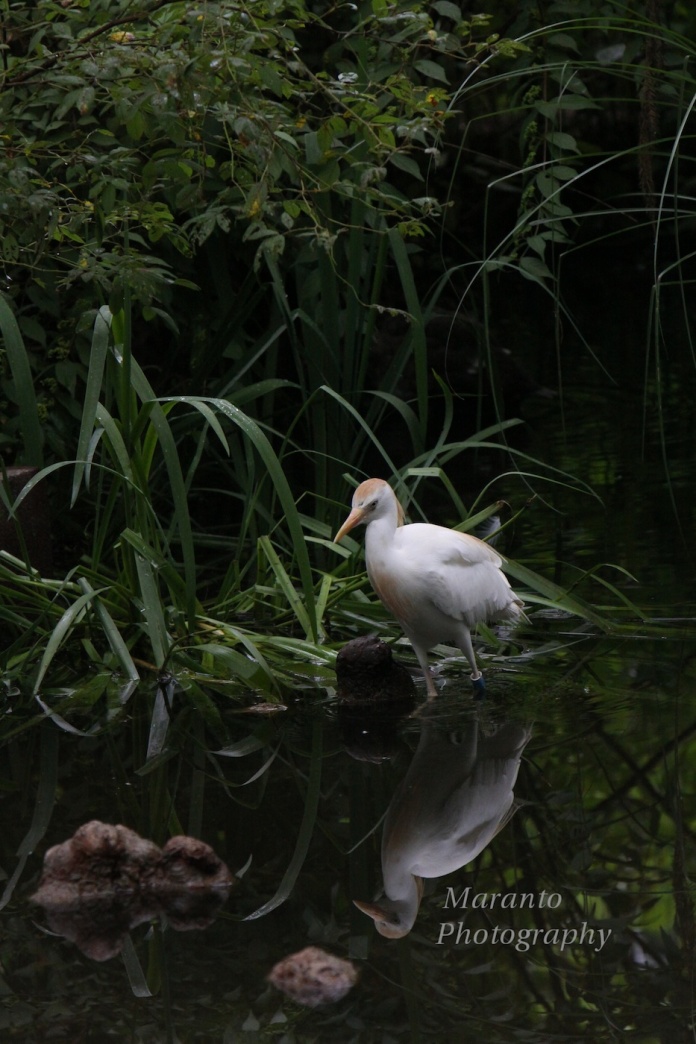 I think the edits make for a more compelling photo, what do you think?  Feel free to comment below.

31 thoughts on “Weekly Photo Challenge: Beneath Your Feet”