This week I was working on learning something new.

I began with this file:

And a webinar that I was watching which is now archived here. The webinar is about creating a black and white image in Luminar.

Here is my black and white edit:

No need to adjust your screen. No, I am not kidding about what I wrote above but yes, I am aware that is a color version of my photo.

I’ll take a couple of steps back. The first thing I did was crop the image a bit. Then I used the eraser tool to get rid of whatever that is in the lower left side of the image and a few of the people that were on the beach. I wanted to create a nice expansive space in the foreground of the photo. 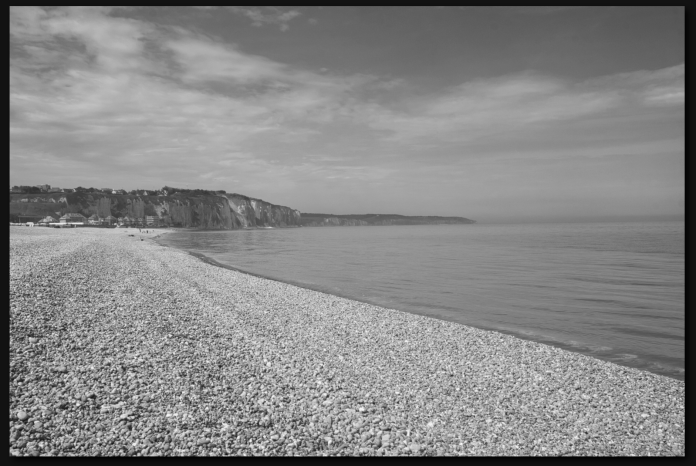 This next screenshot shows that plus my next step which was to drag the luminance sliders around. Making the blue low and the yellow high created the deep blue tones while leaving the stones nice and monochrome: 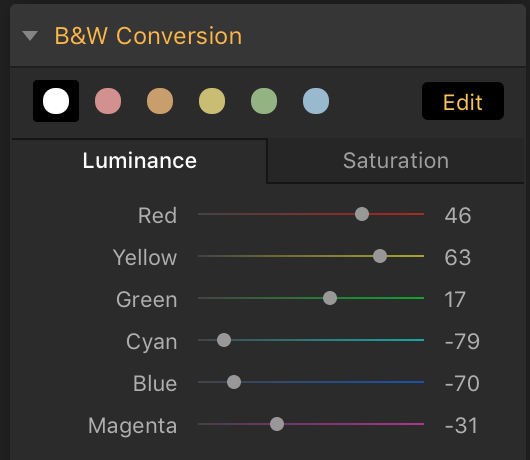 I was pleased with the way this experiment turned out, but what do you think of the results? Feel free to leave a comment below.

21 thoughts on “What I Am Working On: Editing in Black and White”