I visited the Minneapolis Sculpture Garden over the summer and like everyone else took a picture of the sculpture Spoonbridge and Cherry:

Given the size of the sculpture, there are many different ways you could shoot it.  When I was shooting, there were a lot of people milling around so that was a factor in the angle I decided to go with.

The other challenge in taking this picture was that it was bright and slightly hazy, which meant that the exposures I was getting were a bit flat.  Given that I had such a high shutter speed to cut down on some of the light, I was pretty confident that I could bracket the exposure and make an HDR image later.  The resulting image is what you see above.  I’ll put the original middle exposure photo below.  You will see that the two are not drastically different.  While HDR is also great for creative images, I think it also works well for standard shots such as this one.  To my way of thinking, it is a clarification of the original shot. The HDR editing software I prefer is Photomatix.  In this case I combined my images and then cropped and sharpened it is Photoshop.

Here is the original image:

What do you think? Would you have even bothered with the photo editing process on a photo like this?

This post was written in response to the travel theme big over at Where’s My Backpack?

Presenting the biggest Energizer bunny in existence as part of the WordPress weekly photo challenge. 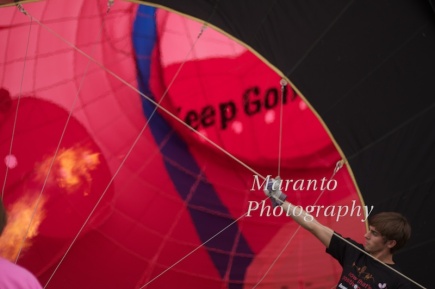 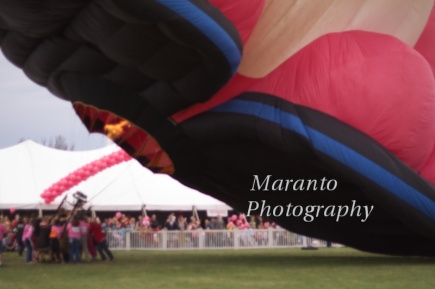 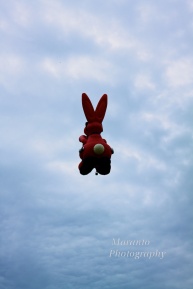