How about looking into the eyes of this guy?

He is a Long-crested Eagle, a bird that is native to Africa.  This particular bird however has a permanent home at the World Bird Sanctuary in St. Louis Missouri.

The reason he is here perhaps explains the intense look in his eyes.  He was seized by the US Fish and Wildlife Service when someone cut off his crest, spray painted him, and attempted to sneak him into the US with the thought of selling him illegally.

When I took this photo, I was hoping to catch this intense gaze because I think it helps tell his story.  To get this image, I had rented a 70-300mm lens.  I was also using a tripod.  I settled on an f-stop of 5.6 because I thought it left a lot of detail in the bird and also blurred out the background in a slightly surreal way.  I was hoping that the odd background would also suggest that this bird really does not belong here in the US, he should really have been left in the wild but now has to stay here.

I took a bracketed exposure because I knew I wanted to create an HDR image.  I used Photomatix to create the HDR and then did my sharpening in Photoshop.  This bird is part of a series that I created.  Other birds I have blogged about include a Eurasian Eagle Owl and a Barn Owl.

A version of this images is available on Picfair.

What do you think of this bird? Pretty intense looking? Have you ever seen one? Have a comment just in general? feel free to leave it below.

This Spring I was working on a series of bird photos.  I wanted to do birds of prey.  My favorite place to photograph birds is World Bird Sanctuary which is just outside St. Louis Missouri.

If you have never seen a Barn Owl in flight, it is almost silent.  It is almost like you can feel a slight disturbance in the air rather than hear it flying.  Talk about fleeting, it you didn’t know the bird was in the air, you might miss it.  I was at the Sanctuary, and they were flying this owl:

For all these images in this post I was using a 70-300mm IS lens.  For the photo above and below I was using a fast shutter speed because I really wanted to stop the motion of the bird.  For these images I was not using a tripod.  Here is the owl at rest with a treat: 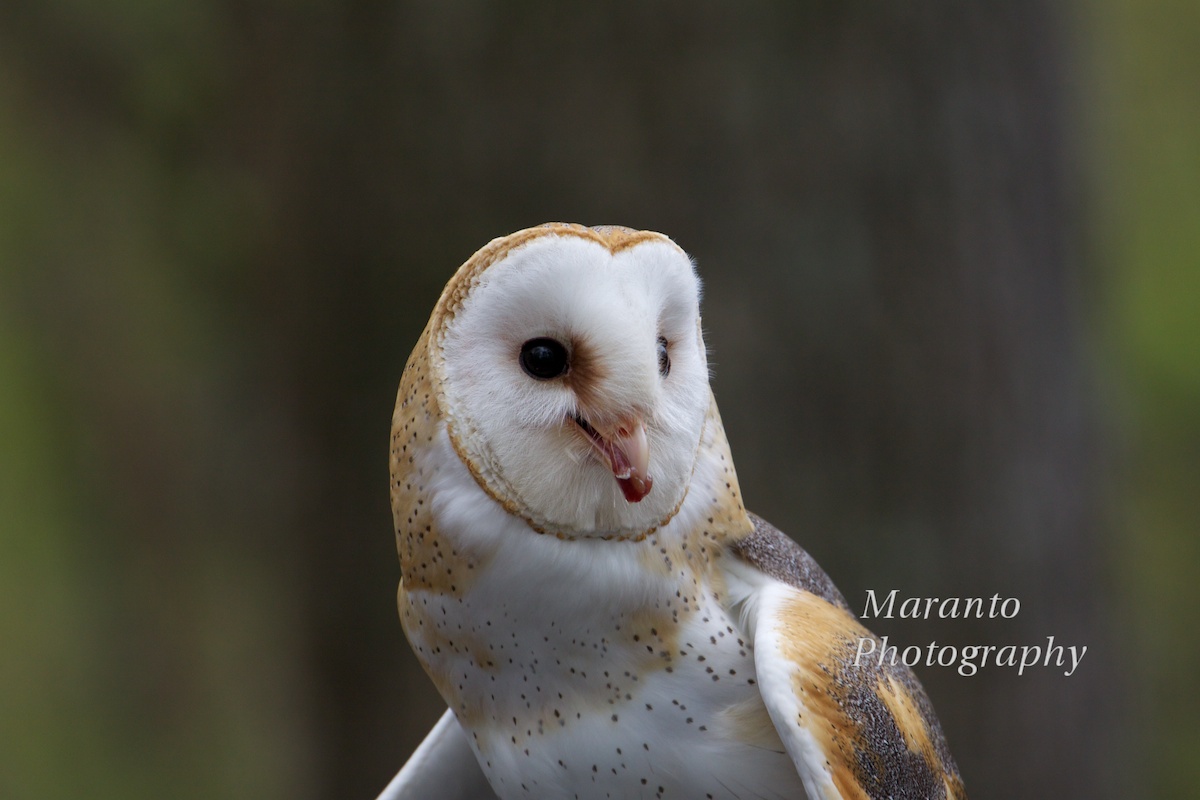 Here is the final photo I used for my project: 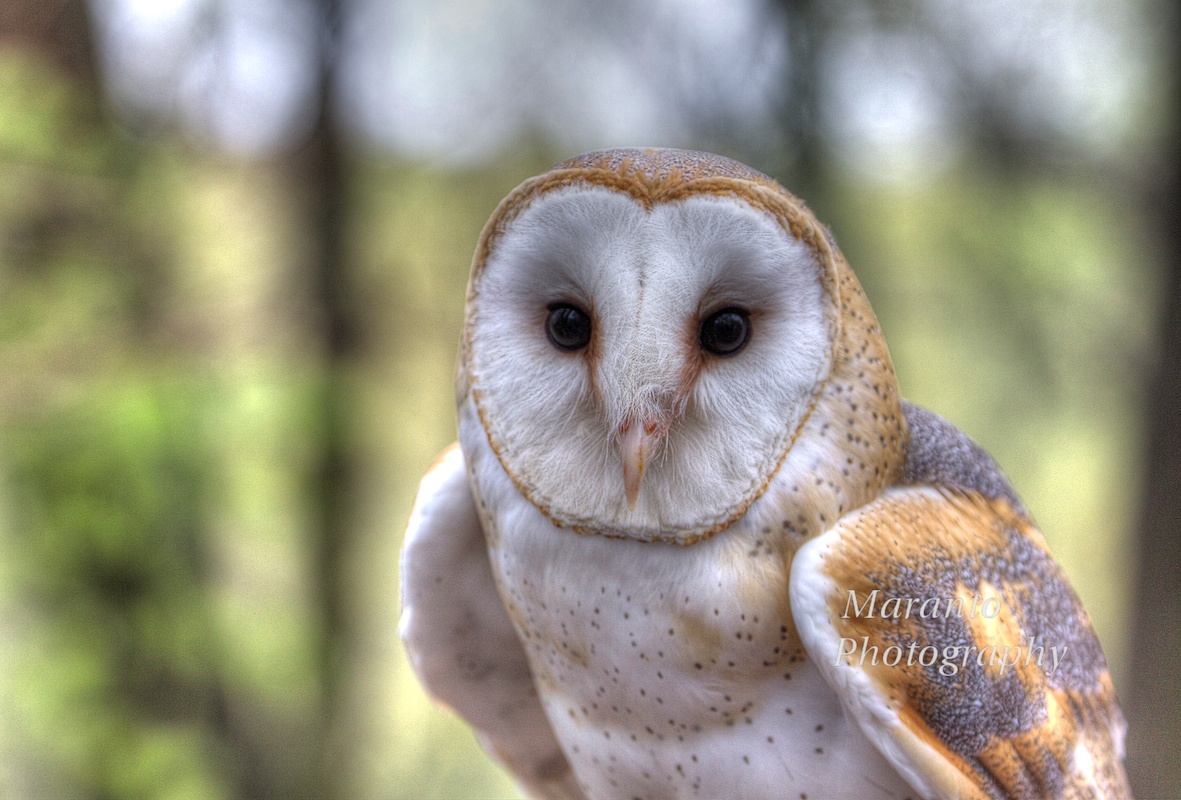 This is actually an HDR image.  I merged three photos that were exactly the same, except for their exposure, in Photomatix, which is a software that specifically helps the user create HDR images.  As for the photo itself, because the bird was still, I lowered my shutter speed.  It had been at 1/500th for the other two shots in the post but here it is 1/125.  That is still a pretty fast speed and the reason for that is that I know that if any of the feathers are moving at all, it creates a blurred look in HDR.  For this shot I was also using a tripod.  A lens like the 70-300 IS I was using is fairly heavy, so the tripod was to help with any camera shake I might have introduced by just holding the camera.

I was happy with the way my birds of prey turned out.  The final photo is available in my Picfair portfolio.  One of the other birds in the series was a Eurasian Eagle-Owl that I blogged about here.

This post was written in part as response to the Weekly Photo Challenge hosted by WordPress, this week’s theme is fleeting. I appreciate your thoughts and comments so feel free to leave them below.