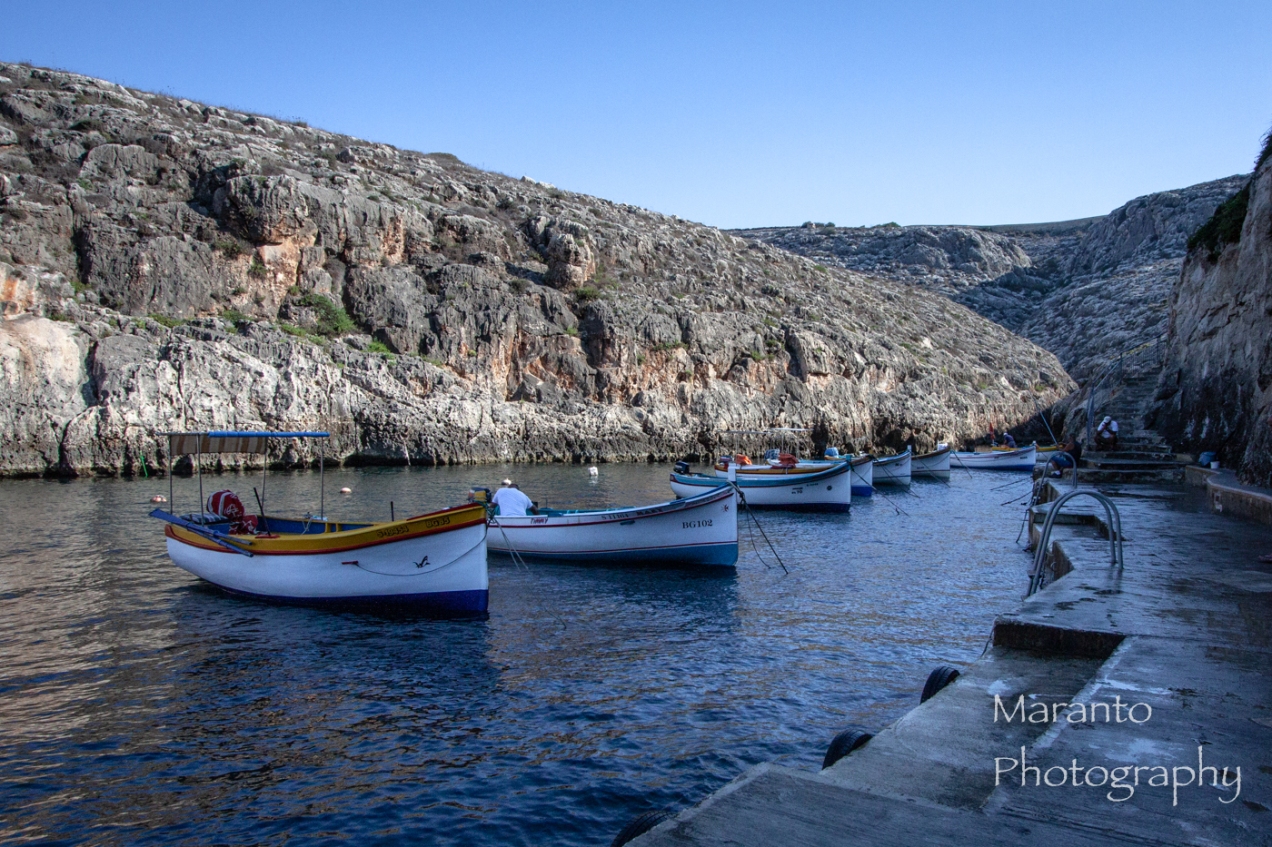 I created this image after a recent boat trip to the Blue Grotto in Malta: 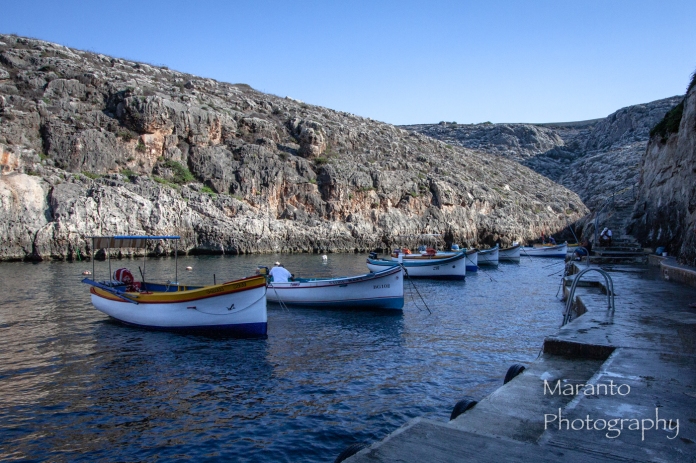 The original image is here: 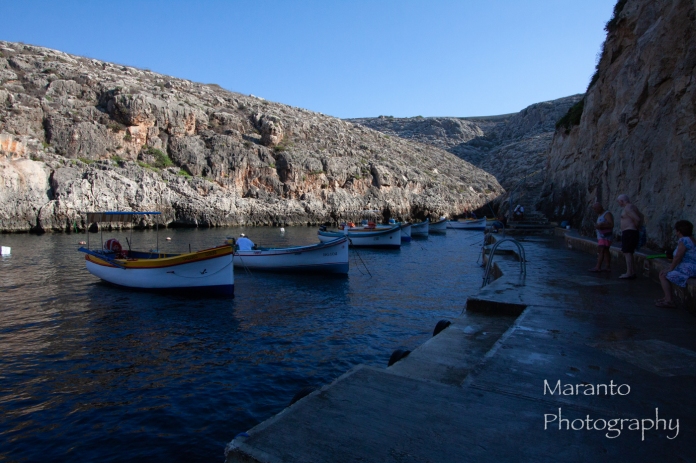 For this particular edit, I wanted to draw attention to the row of boats. I cropped the photo using the rule of thirds as a guideline, placing the anchor painted on the first boat on the lower left grid point of the rule of thirds. That also cropped out the people on the bench, which for this edit, was something I wanted to do. When I was working with the color in the image, I boosted the whites to make them separate a bit from the blue tones. I also brought up the exposure just a bit. I didn’t want to totally lose the shadows of the early morning though, the sun is encroaching, but it was still cool in this spot, and I wanted the tones to still keep the feel of that.

What do you think of this edit? Does it seem to reflect the cool calm of morning before the day is fully up and running? Within the half hour, all these little boats would be busy running tourists out to see the beautiful blue waters of the grottos in this area.  Feel free to leave a comment below.