What can I tell you about this scene? Not a lot. It was taken in the harbor near Valletta in Malta. It’s a photo of three boats. I’m not even completely sure why I took the photo: 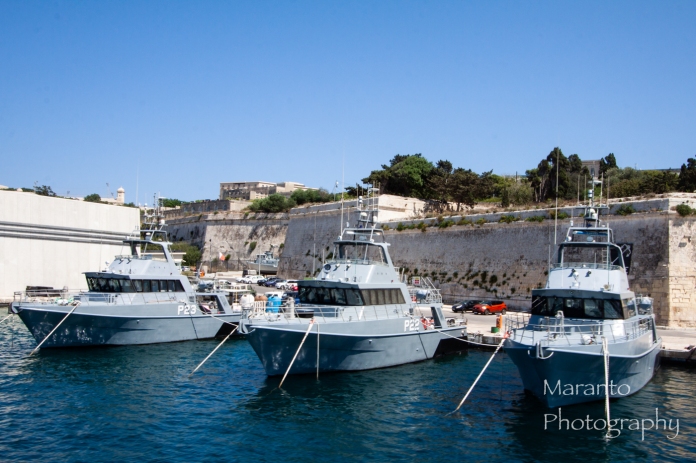 So that’s not completely true, the scene appealed to me, I liked all the blues and the greys. I liked the uniform appearance of the boats. When I went to edit it, I went for a vintage looked. I darkened the sky and boosted the green tones: 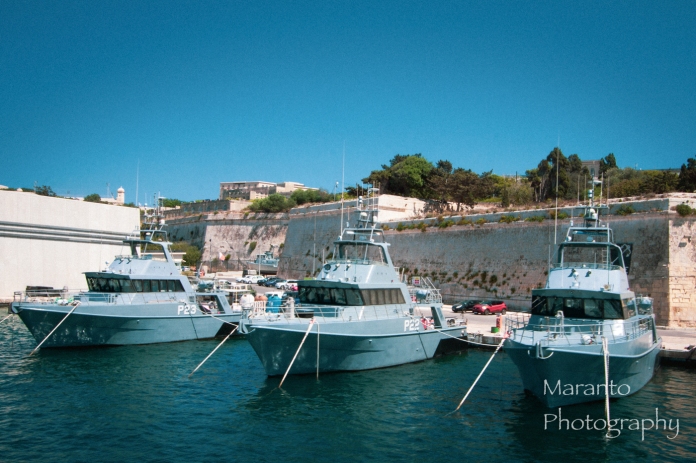 What will I do with this image? I don’t know, beyond keeping it just because I like it. What do you think of the edit? Do you sometimes keep images that you just like even if they have no other real use?  Feel free to leave a comment below.

According to these signs, we are in the middle of World War II: 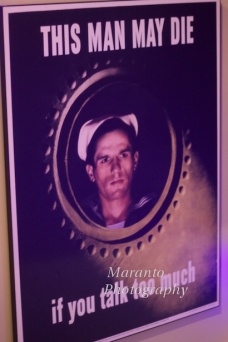 These signs are taken from the Museum of Science and Industry in Chicago where they have a German submarine, a U-505, on display.  This exhibit was really interesting, and I would highly recommend it.  I thought it was going to take us a half hour to walk through, it ended up taking closer to two.

Getting the photos of these signs was tough, the lighting was pretty dim overall, but then there were bright lights on the posters.  I used my lowest f-stop setting to let in as much light as possible, so f/1.8.  I also increased my ISO to 800.  The shutter speeds used were still pretty slow, so I braced myself against the wall to be as still as possible.  Looking at the photos now, I am thinking that I should have tried the ISO a little higher to see if I could get a faster shutter speed.

This post was written in response to the Weekly Photo Challenge at WordPress.  The theme this week is: The Sign Says.

Your comments are most welcome below.