International Women’s Day.  That is an interesting theme. I was a bit stumped on this one, but I thought of something eventually.  I ended up choosing two pictures:

It’s a photo taken by my Mom.

This photo I scanned and I use it as my gravatar.  My Mom took it.  She is gone now, but she was really computer literate.  It is a line of work she started in when computers were just really becoming fixtures in businesses and then homes.  In some ways, my Mom and I didn’t have that much in common, but I am thinking she would have loved this blog.

The second is this: 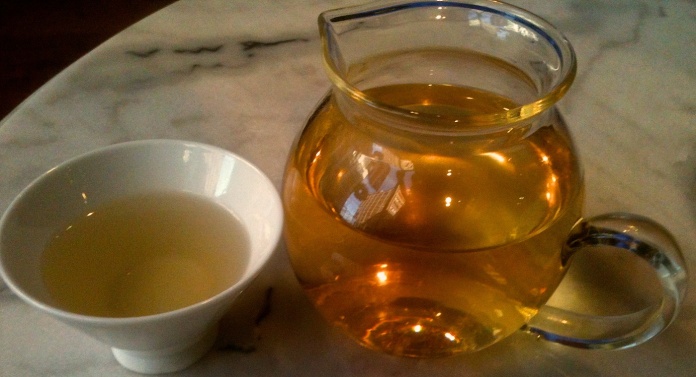 Taken on my iPhone, just for fun.

I love tea.  This photo was taken at the London Tea Room in St. Louis.  If you are in St. Louis and “need” tea, that’s the place to go.  Not only do I love tea, I love to share a cup with my girlfriends.  The venue doesn’t really matter, and a few of my friends don’t even like tea (mock horror), but for me it is the connection with my international collection of women friends who are sharing this journey with me that matters. A lot.

One of the things that I love about the travel photo challenges at Where’s my backpack? is that it makes me think about all the things I haven’t taken photos of.  This week the theme is roads.  I don’t really think about roads all that much I guess; at the very least I don’t take many pictures of them.  Here are a few I came up with:

That photo taken on a ferry features our car, the green one loaded down with bikes, headed from Kingston to Wolfe Island for a lovely day of biking. Wolfe Island is part of the Thousand Islands in Ontario Canada.  Windy but beautiful.  The street sign photo I took walking around Toronto on a rainy day.  The deer making a dash for it is an example of many blurry photos like it that I have of wildlife trying to survive amid the roads that we build.

In my photography class we are doing some work with HDR images.  HDR, high dynamic range, involves taking several photos of the same scene and them merging them together in software.  In this case, I combined five images of this scene.  By changing the shutter speed of each image, different parts of the scene are shown in detail.  Combining the images gives you the ability to see everything at once.  The other challenge to this assignment was to shoot at night, making lighting that much more of a issue.  Here is one of my images: 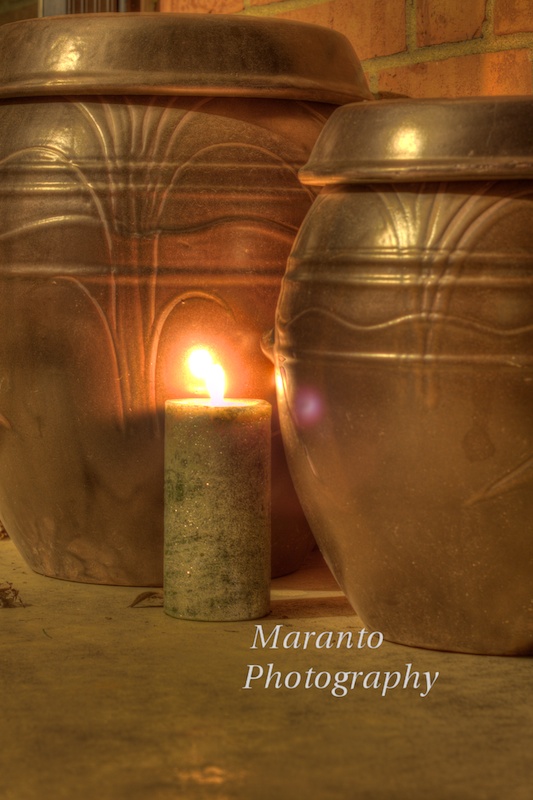 Getting the candle to turn out in the photo was a bit tough.  One of the combined images was one where every thing turn out black except for a little bit of the flame.  I used that image to make the candle less bright in this final image.

So, what do you think? Can you even tell that it was taken at night?  HDR images are sometimes very otherworldly looking.  This time I was going for a more natural look.  Leave your thoughts in the comments section if you like.

Well, we got some snow and ice yesterday.  That meant that my bird feeders were busier than usual. 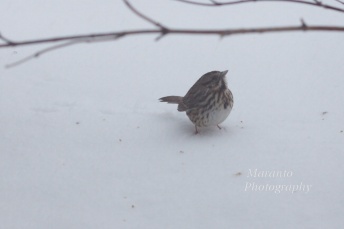 I used my Canon 50D with a 50mm lens to get these shots.  I did stay inside, we have some nice windows by the bird feeders so that we can enjoy the birds without bothering them too much.  I shot both using AWB, but then edited them later in Aperture.  Both pictures have been cropped.  The bird looking to the sky has been bumped up one exposure stop in post editing.  The bird under the bush I just used the auto adjust function for white balance.

Today is forecasted to be another cold one here, so I am expecting a lot of bird visitors.

Kiss? as a photo challenge?  Don’t have a lot of photos that fit the bill for the WordPress challenge this week.  So I’ll stretch it a bit.  From my Valentine’s Day dinner out: 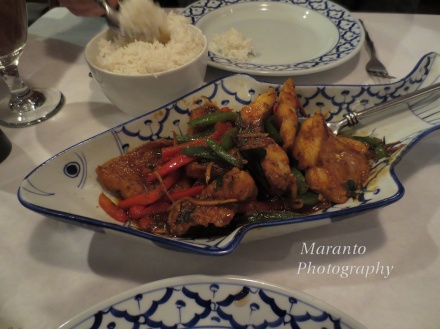 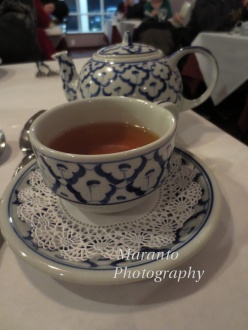 So, my Valentine’s Day themed post wasn’t ready to go until this morning.  Better late than never?  So, for Valentine’s Day I made my family fudge.  I used a recipe from Judy’s petit4chocolatier blog.  Here is the specific post.  If you haven’t seen Judy’s blog, you should check it out, but maybe when you aren’t hungry.  She has a lot of yummy recipes and she takes great photos of her creations.  Here is my fudge:

I’d also like to say Happy Valentine’s Day to all my blogging friends.  I really enjoy looking at all the creativity that is unfolding on your blogs!

Gaudy? hmm… for a travel theme? I have to admit that the first place that came to mind when I thought about this challenge was Las Vegas.  So, I decided to post this photo:

I really liked this snail.  It doesn’t seem gaudy at all in the garden at the Bellagio.  Of course, it is among other floral displays like it and huge glass flowers.

I’m just thinking it would look pretty gaudy in my front yard.

If you are new to photography, one thing that you will hear a lot about is the Rule of Thirds. Not familiar with the term?  A simple, quick explanation can be found here.  As with all rules of photography, it is probably more accurate to call it a guideline.  Most of the time it works, but sometimes, really it is better to just ignore it.  For this photo below though, the rule of thirds is exactly what I had in mind: 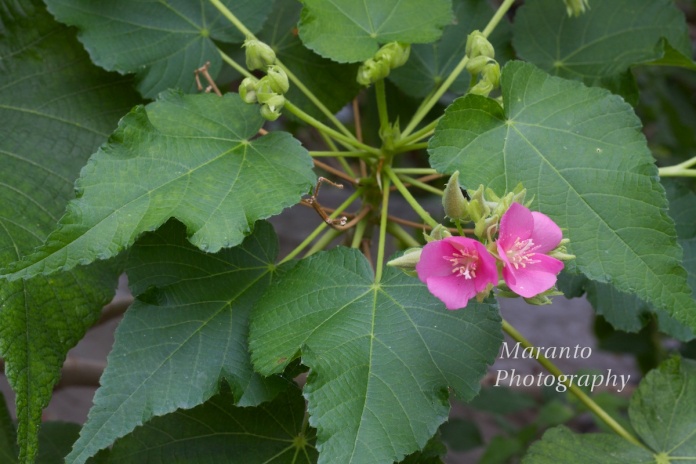 I did also use a high f-stop.  I wanted to include as much detail as possible. In order to get that f-stop, I did need to use a tripod as my shutter speed was to slow for me to make the image just holding the camera.

As a photographer what do you think of the rule of thirds? Some cameras even have a grid that you can use in camera to help you achieve this effect, do you use it? Feel free to leave your comments below.

This week’s challenge from WordPress, home, certainly could have a lot of interpretations. Here is mine:

Having a nice cup of tea means home to me, even if I am not actually in my own home.

Something that I was thinking about when I created this image was framing: 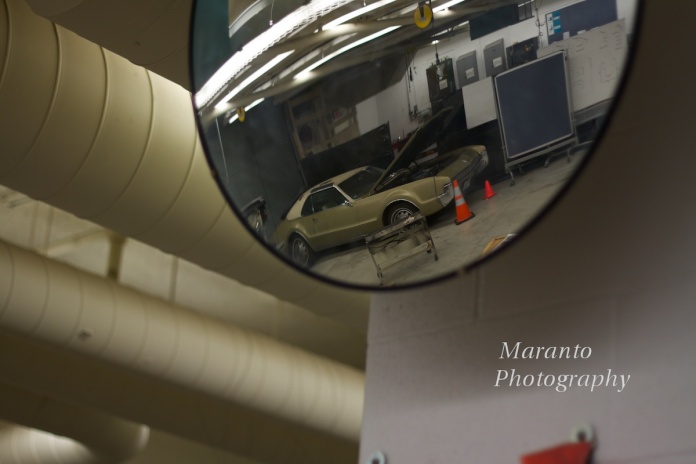 I wanted the car to be the focus of the picture, but I wanted to present it in a different way because you have seen a lot of car pictures  I am sure.  Capturing the car in the mirror, was also a way to get a shot of the car and its surroundings.  The surroundings are industrial but beautiful in their own stark way.

What do you think, do you find this composition interesting?  What are some ways that you have photographed ordinary subjects in unique ways?  Leave a comment.  If you have a blog post with an example, feel free to leave a link to that as well.