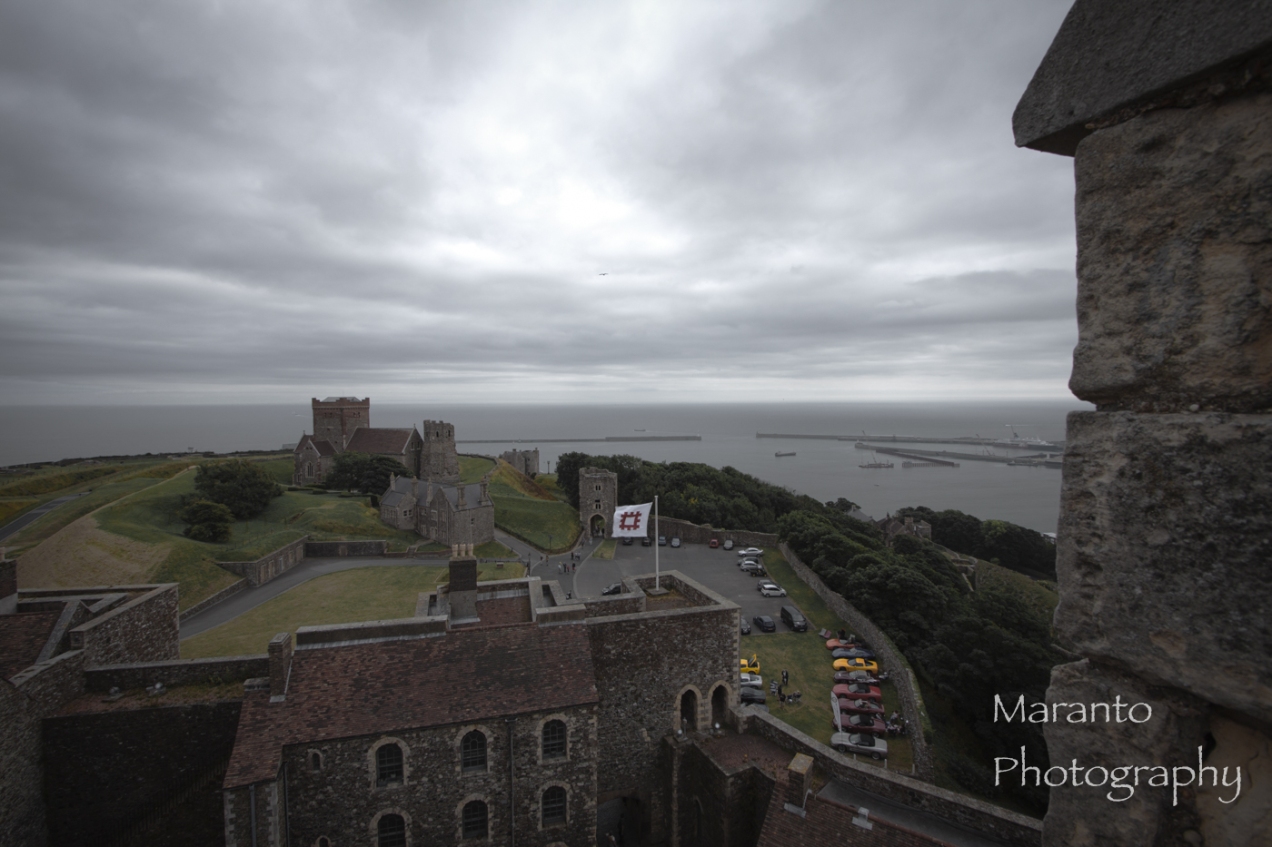 There were some things I expected to see on my day at Dover Castle, literally centuries of history, fabulous view, and then one thing I did not:

Yup, a Corvette owners meet-up of some kind. Seems a bit unlikely, who thinks to storm the castle in their Corvette? 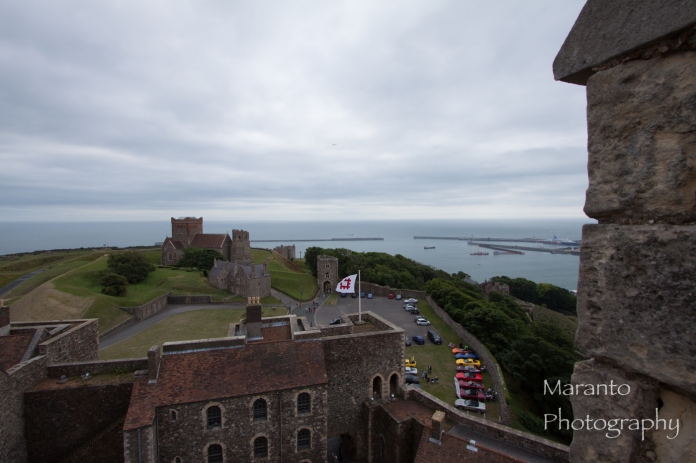 That first photo is an edited version of the original as-shot version which is the second photo. As I was editing this photo I tried a few things including adding a film filter and another version that was black and white.  What I ended up liking the best though was this version where I have adjusted the saturation and luminance sliders in Lightroom. I like the subtle tones, while the luminance works nicely on the cars I think. The final photo is unedited, I took it because I just thought that the setting for this group seemed so incongruous, that I had to take a photo.

What do you think of my edits? Do you ever take photos like that last one, just because the scene seemed so improbable?  Feel free to leave a comment below.